Unfortunate as it is, we will be saying our goodbyes to Ng ‘Wicked’ Chee Chuen as he has made the decision to part ways with the team to focus on his future plans. We would like to thank him for all the effort he has given throughout his stay with Kuala Lumpur Hunters as he has been nothing but an outstanding teammate and a friend since the day he joined us.

We sincerely hope the best for him in his future endeavours.

Recently, I have decided to leave Kuala Lumpur Hunters. It was a tough one but I feel that I have to focus on something that lies ahead of me instead of staying with KLH.

It has been a magical journey for me. From the moment I realized I was good enough to participate in tournaments held in Malaysia, my dream has been to be a part of KLH. I admired KLH a lot. They always won TLC over and over again to the point I lost count of the number of times they won. When I finally made the cut to join the team it was a dream come true.

KLH is more like a family to me. From acquaintances to best friends. In KLH, I never thought of giving up even when we fell short. It was a truly fun experience because I finally realized that I had a purpose of life, something that I could be proud of. I believe that this was one of the best chapters of my life so far. I am truly grateful that I was a part of KLH.

I would like to take this opportunity to thank everyone that helped me in KLH and all of the fans that supported me. 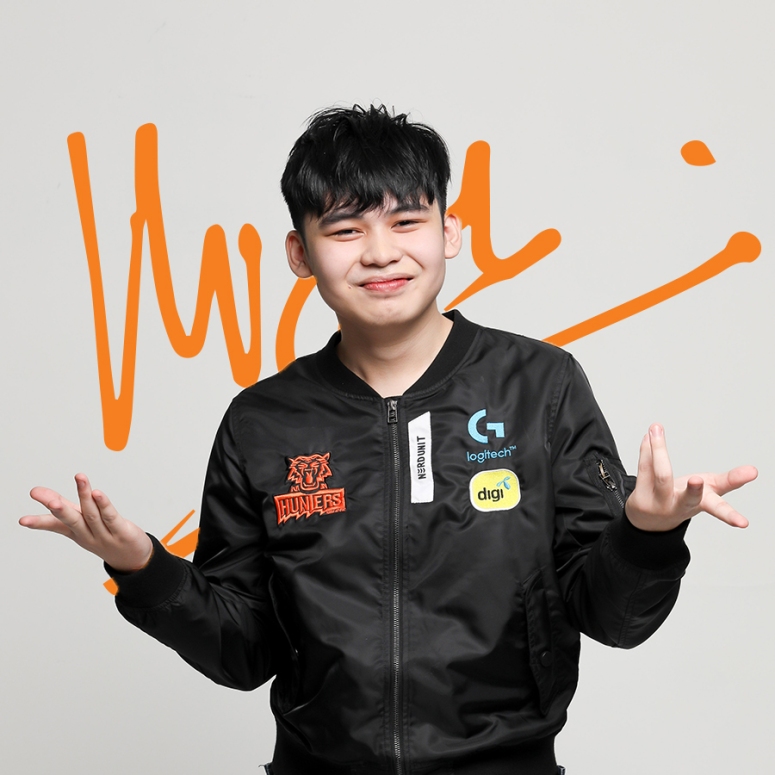